What I did this weekend:
Friday: Stopped at my brothers house, and drank beer while listening to a friend of ours discuss the little known aspects of working with Realtors. 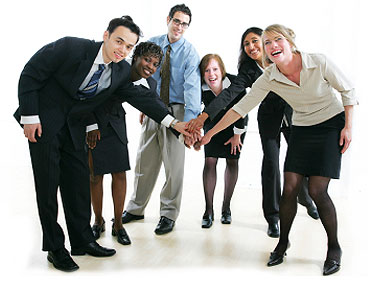 We all have hands!

Then I came home to my family, enjoyed a late beverage, and went to bed, as I was going to be the early guy up the following day.

Saturday: Child up at Seven am, expecting to go do something nice after the wife got back from a birthday party. After a long attempt to get her to go to bed, finally gave up on a nap. Fast forward a couple hours, and the child full on melted down, and went to take a nap. At Five O'clock. Up again at 7:00, she then made it her policy to engage me in playing dinosaurs and snails, with a chutes and ladders game involved, until nine when the wife arrived with McDonalds, and an assortment of very distasteful beers from the party. 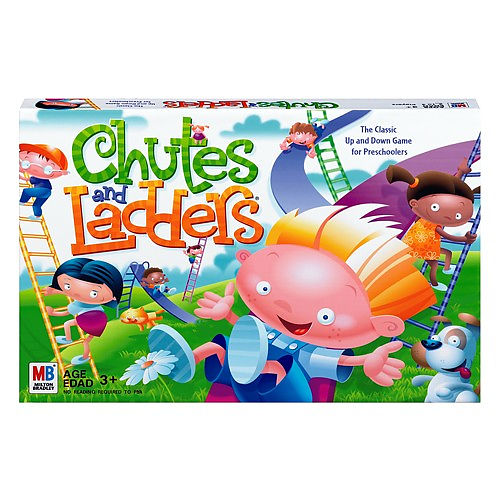 No one actually likes this game.

Sunday: woke up at 1:00 pm, took over child rearing to let hung over wife go crash for a while. Looked at kid, and realized she needed to get out of the house and have some play time. Drove to a park, and played in the sun, until realizing that Sun+Nordic+sun allergies is not good for Raleigh. 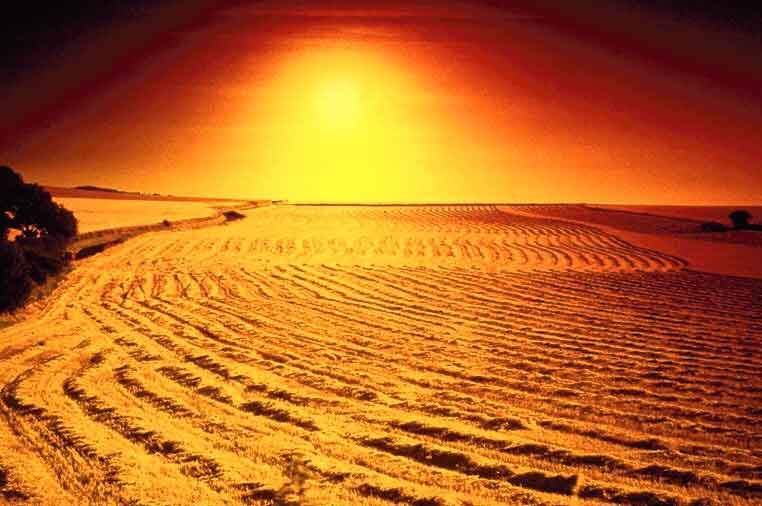 Put a slide and a swing set here, and you have the park I was at.


Upon taking kid home, she announces that its nap time for her, and drops. Ran out to store for some small items, including milk, beer that tastes good, and whipped vodka for the wife to enjoy with her True Blood on HBO.

Ordered Pizza for house, everyone ate and enjoyed. Gave Kid a bath, then threw PJ's on said kid, and then put her to bed, followed shortly by us, after watching some Jersey Housewives. 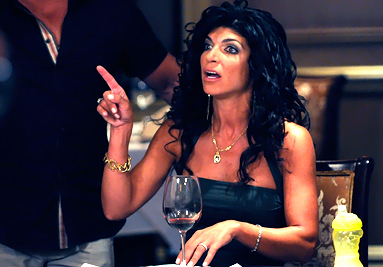 Still not sure why I watched that show, but whatever.