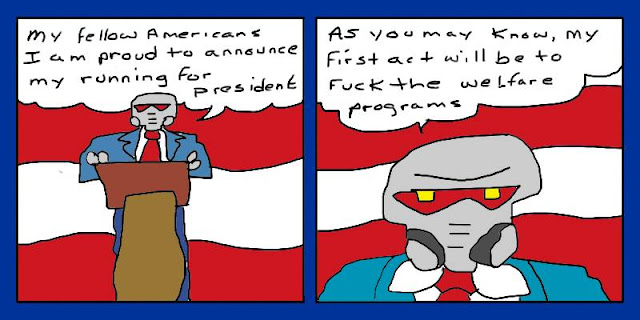 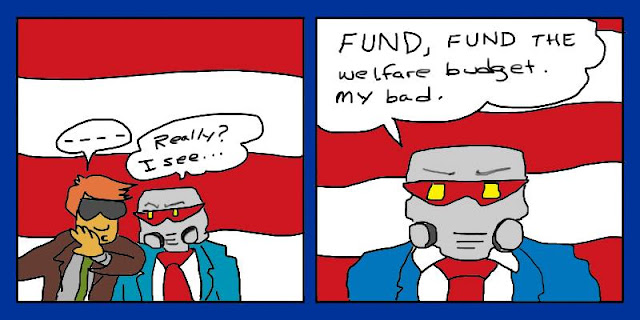 Sarah Palin was on the Today show this morning. I read about it, but did not have the ability to stomach it. I know many people might think she would have been fine, but sadly I am not one of them.  I am a bit political in that I do wish for a bit of clear headed intelligence from my leaders, without some agenda to take apart the fabric of the country to uphold thier own personal belief system. Historically it isnt a good idea whenever a leader starts to move along thier own whims against the grain of the rules of the country. 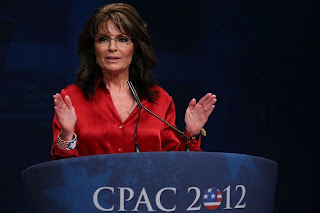 I do think she might make a decent interviewer and talk show host. I am sure she did fine on the today show. I just worry about someone like that ever having true controling power. We have had that in the past, and it has nearly never worked out well.
We need a balance, and a willingness to compromise in favor of the people.

Ok, enough on that. Back to poop jokes.