Google+ and other crap 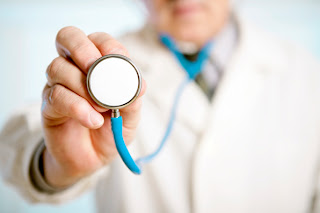 One of the things I am noticing is that Google+, while much better to look at than Facebook, also is kinda clunky when it comes to management of the main stream. I had 20 peeps that I followed, and then I also had a circle of friends, Family, co-workers, and Friends of friends. The main stream was immediately taken over with the peeps that I followed, likely due to the amount that they were posting, but seriously. Google. I expect a main stream to hold all conversations, not conversations based on a ranking scale of number of times a single person posts. I finally had to rid myself of the overposters (relagating them back to twitter where they obviously belong right now)

In other news, I now am dealing with my second issue requiring a doctor in a year. I have something odd going on with my heart. Not to whine about it too much (I actually am not sure that it isnt just a bout of bad heartburn that has come and gone over the past three weeks.) but I do have to see a doctor tommorow, so yay on that. It seems like every time I have to go hit a doc, I end up getting less healthy, and more pills.